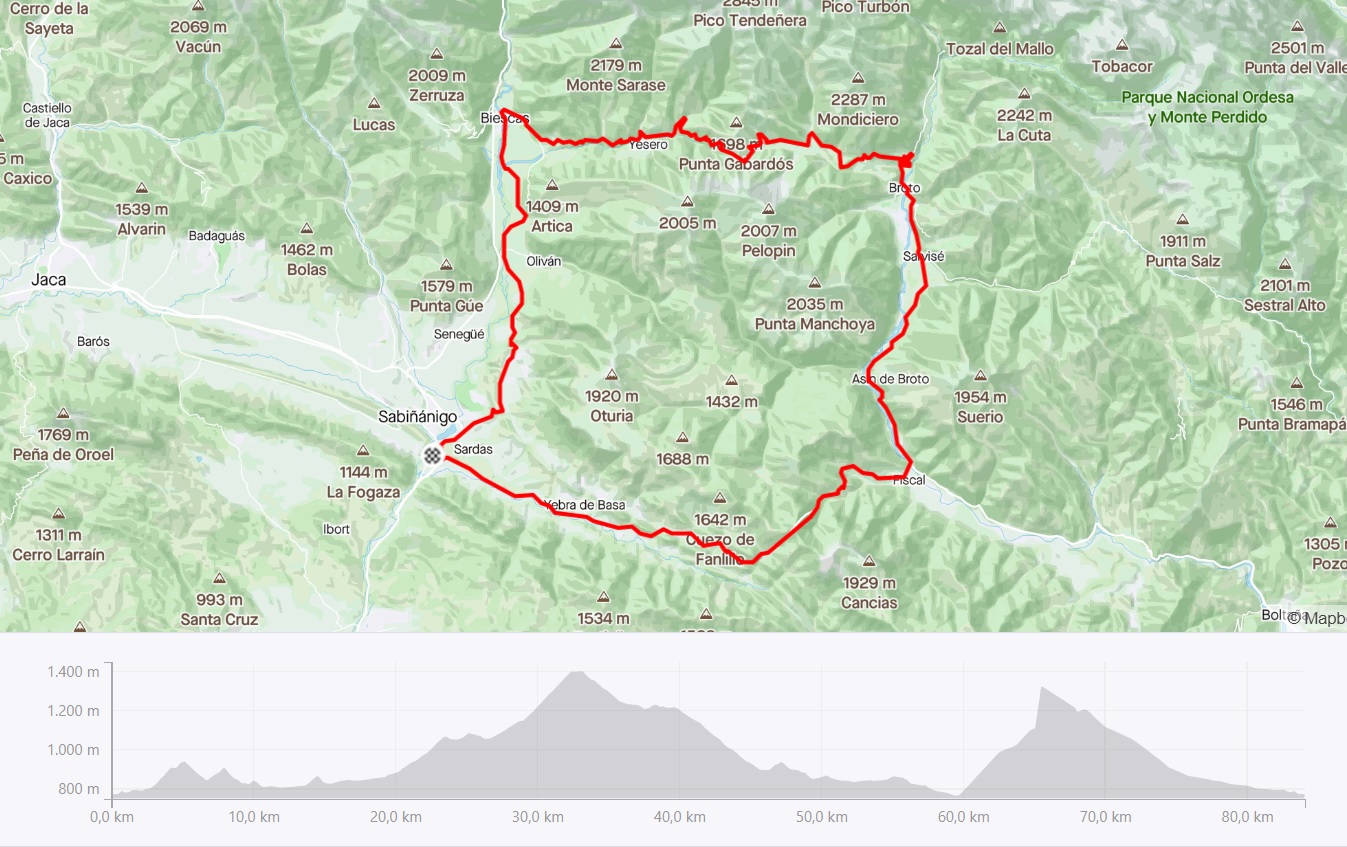 The Treparriscos is the little sister of the Bearded Vulture, a shorter and less difficult route. The route has a total of 85 kilometers that run through beautiful landscapes and with an ascent to the port of Cotefablo, a perfect option to start making contact with the terrain. 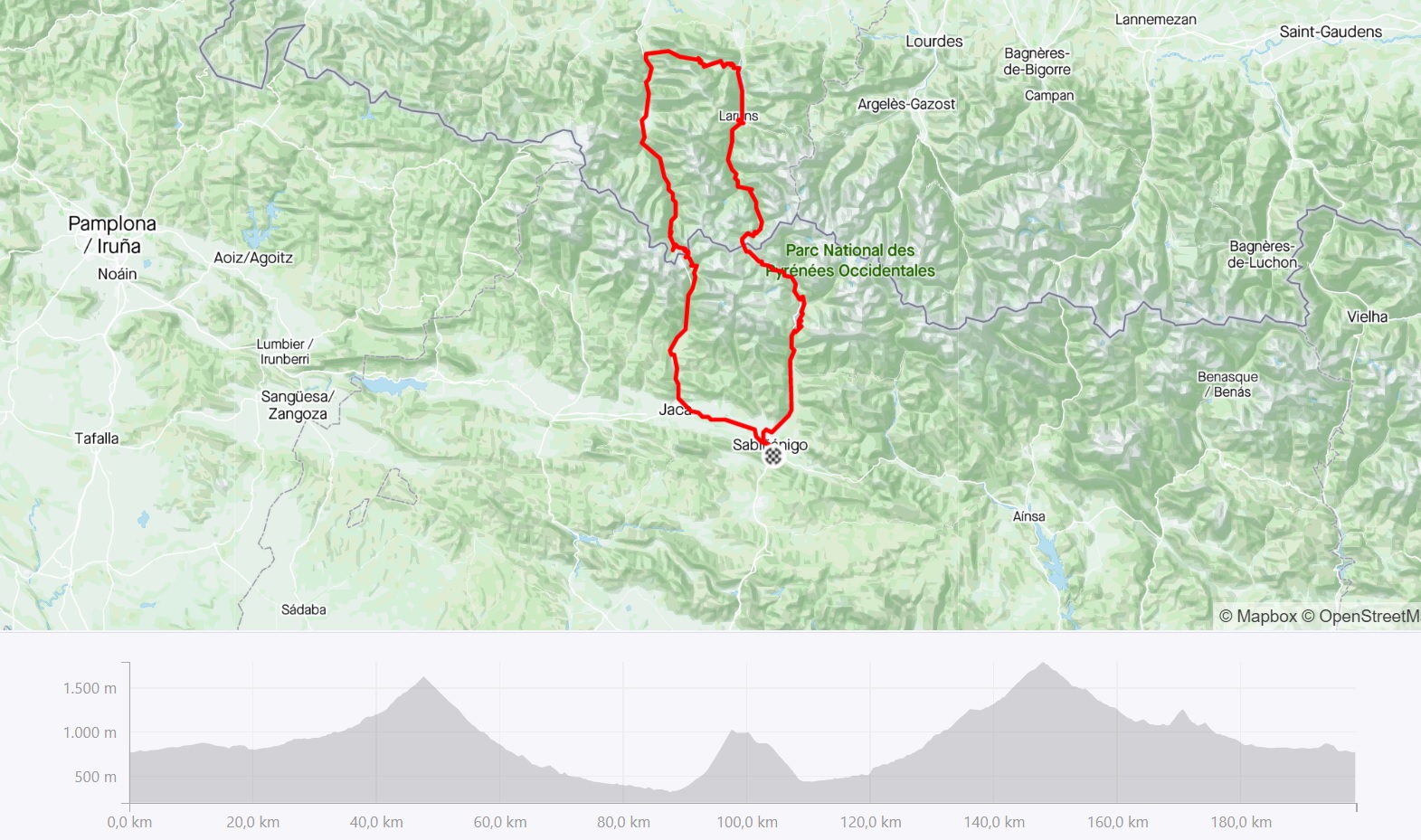 It is the route par excellence, 2 countries, 4 ports and almost 200 km that run through the best corners of the central Pyrenees. 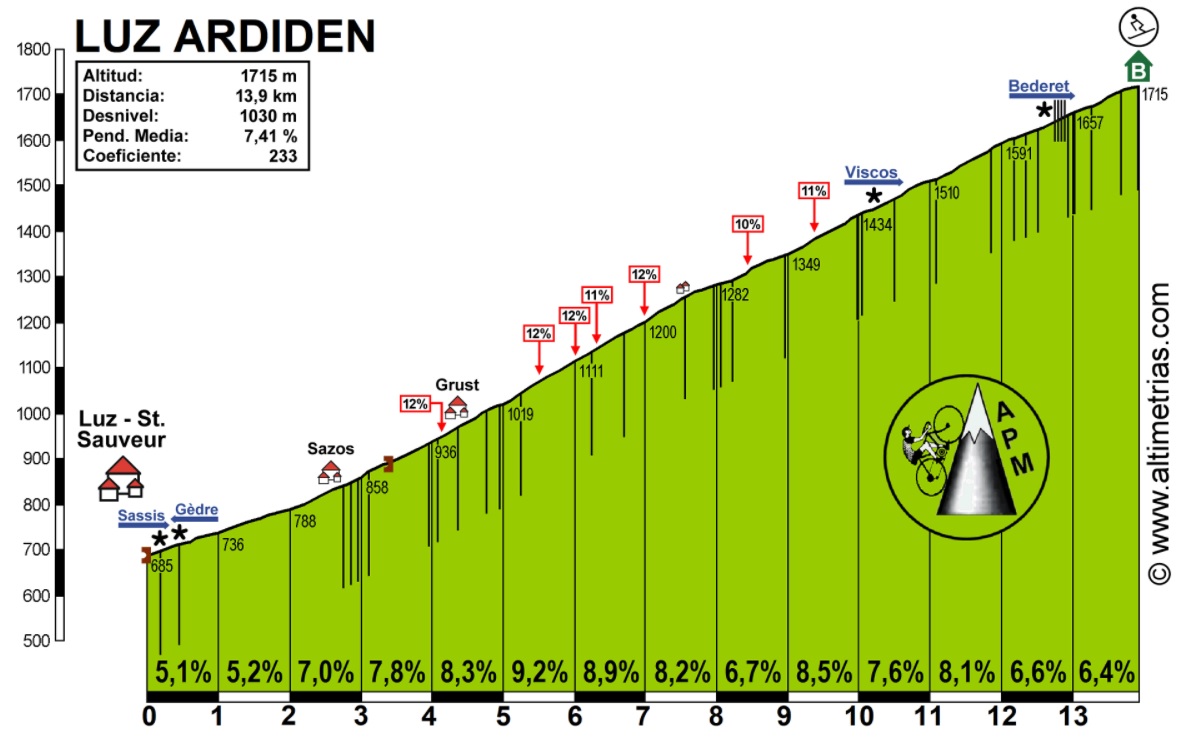 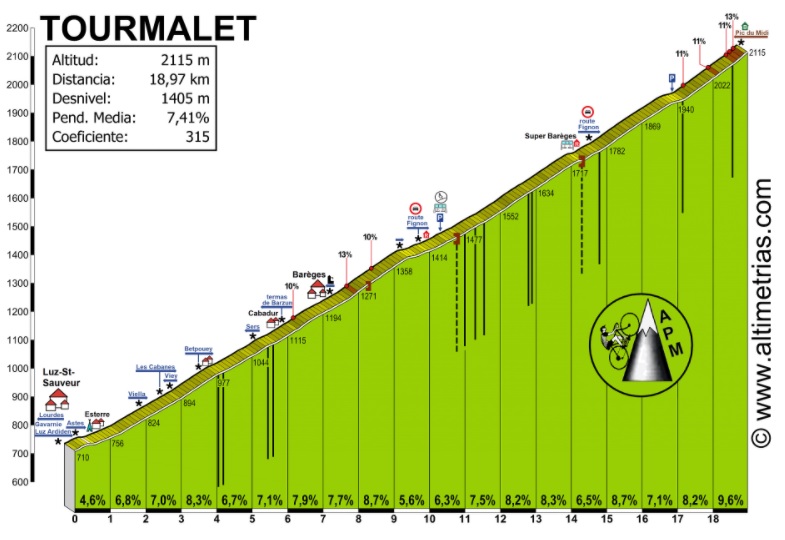 If there is a mountain pass that points to the true essence of epic cycling, it is the Col du Tourmalet. In the more than 100 years of history of the Gallic round it has been surpassed more than 80 times and although it has been the end of the stage only twice, the ramps of this 2,115m mountain pass -the highest in the French Pyrenees- have witnessed ultra-mythical attacks and historical collapses tens of kilometers to go.
Its own name, which in the Gascon dialect means bad return, perfectly sums up what this cabbage is. 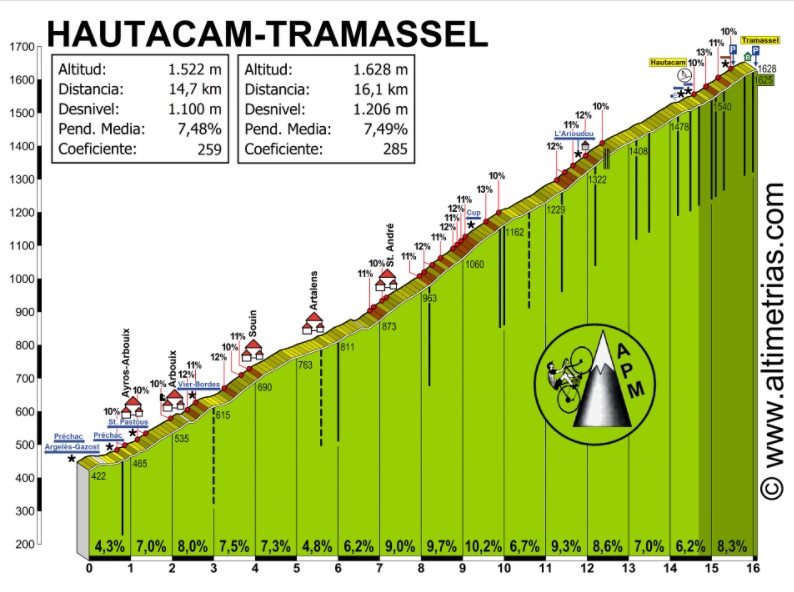 A port linked to Miguel Indurain, which in 1994 was the scene of one of the fiercest attacks in memory. It is a port of more than 15 km, of maintained hardness in which we will hardly find terrifying ramps but which, except when passing through successive towns, will require a constant effort on our part with many kilometers in which the slope does not drop below 7%.